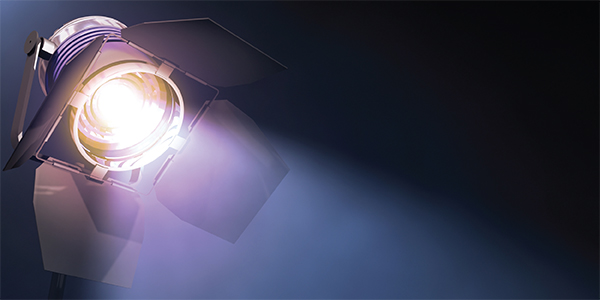 On Saturday, September 25, 2021, the House Budget Committee voted to advance a $3.5 trillion spending package to the House floor for debate. The House Ways and Means Committee and the Joint Committee on Taxation had previously released summaries of proposed tax changes intended to help fund the spending package. Many of these provisions focus specifically on businesses and high-income households. Expect these proposals to be modified; some will likely be removed and others added as the legislative process continues. As we monitor progression through the legislative process, though, here are some highlights from the previously released proposed provisions worth noting. 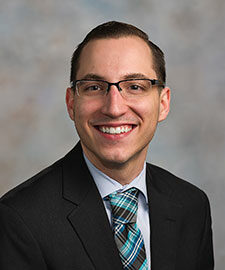 Your savings federally insured to at least $250,000 and backed by the full faith and credit of the United States Government. NCUA a U.S. Government Agency.

PLEASE READ CAREFULLY
BEFORE YOU APPLY.